When you sell bulk online storage cheap, how do you deal with a sudden increase in hard drive failure rates?
In August 2011 flooding in Thailand dramatically reduced supply of hard drives, and prices went up. Backblaze’s business is unlimited write-mostly storage for $5/month, and they saved a million dollars by buying and shucking external hard drives instead of buying internal drives. But over the next year or so drives bought in this period showed shockingly high failure rates. Here’s what they did, and what they found.
(For more recent 4TB drives, they note that things are looking a great deal better. Also note “nearly every manufacturer reduced the warranty on their drives during the crisis with consumer drives like the Seagate model ST3000DM001 being reduced from 3 years to 1 year”) 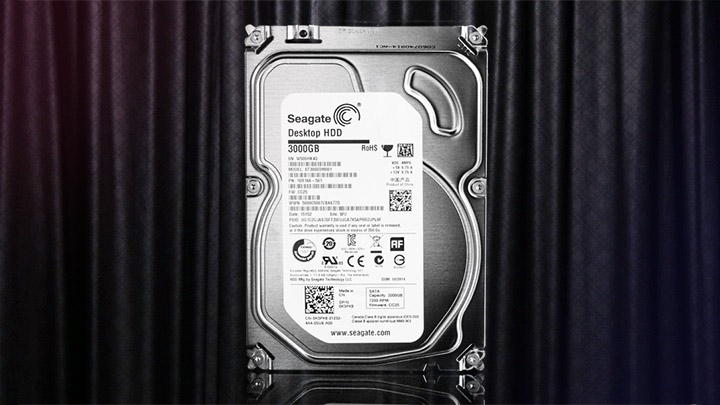 Not a very satisfying postmortem.