On 20 March 2020 SpaceX successfully launched a batch of satellites, but an anomaly caused one of the 9 rocket engines in the booster to shutdown during flight and the booster subsequently failed to land. A recent tweet gives a cause as being the presence of solvent in a sensor line. 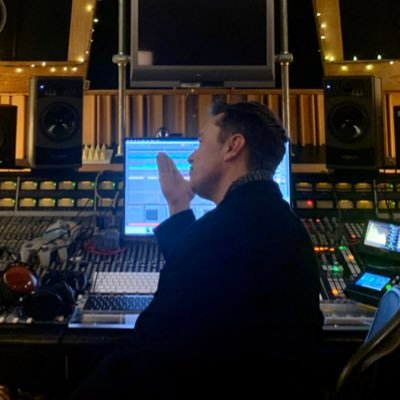 SpaceX drive launch costs down by landing and reusing boosters - the first stage. The booster uses all 9 engines in its primary role, then 3 to decelerate and to land. Only 3 of the engines have the equipment to relight. Many flights have now successfully landed the booster, many boosters have been reflown and some have been reflown several times. In this case the engine shutdown was one of the 3, which precluded successful deceleration at re-entry.

More on the technology and history: 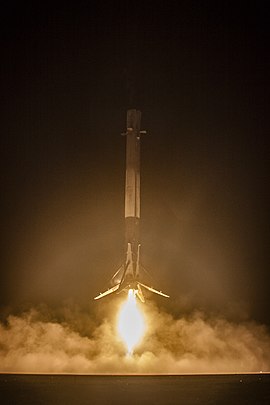 As of 6 August 2018[update], SpaceX had recovered 21 first-stage boosters from previous missions, of which six were recovered twice, yielding a total 27 landings. In 2017, SpaceX flew a total of 5 missions out of 20 with re-used boosters (25%). In total, 14 boosters have been re-flown as of August 2018[update]. On July 28, 2016, the first stage from the JCSAT-2B mission was successfully test-fired for a full duration at the SpaceX McGregor facility. The first reuse attempt occurred on 30 March 2...

More on this launch: 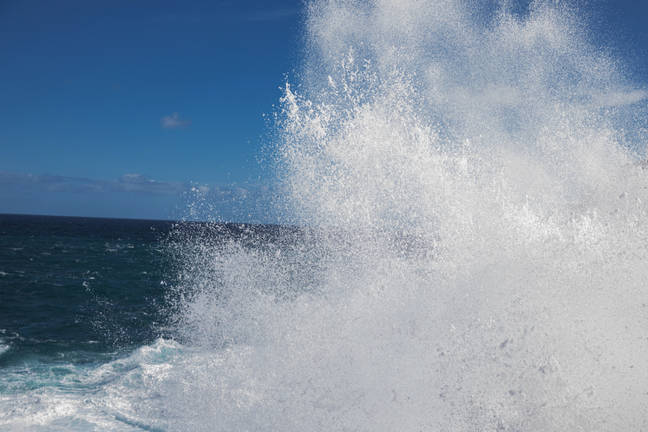 SpaceX beats an engine failure to loft another 60 Starlink satellites

Falcon 9? Falcon 8 more like, as booster takes an unplanned bath