… more than 1,000 pilots were left out of position on Christmas Day. When the scheduling system bogged down, the company resorted to phone calls. It trained about 1,000 employees to help reschedule crew members manually, calling them individually. 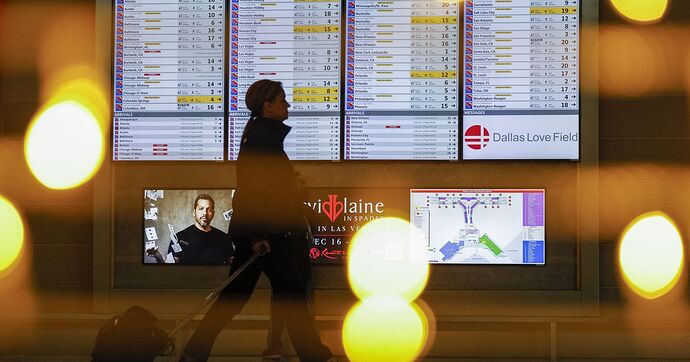 After artic weather swept through the country last week and caused travel troubles for all airlines leading up to Christmas, Dallas-based Southwest Airlines...

“We had aircraft that were available, but the process of matching up those crew members with the aircraft could not be handled by our technology,” chief operating officer Andrew Watterson said in a memo to employees Monday. “In our desired state, we have a solver that would be able to do that very quickly and very accurately. Our system today cannot do that.”

Analysts and those inside the company say it’s no surprise that the company’s “archaic” software failed when demand was high during the holiday travel rush and weather-disrupted operations. As other airlines have sunk billions of dollars into upgrading technology for employees, passengers and operations, Southwest has resisted in favor of older methods that, in part, helped make it the most profitable airline in the country.

“I do think our growth outstripped the tools needed for the complexity,” CEO Bob Jordan said during a media day event in late November.

Baggage reports, weather reports and other reports were all being delivered to pilots and managers on paper for all 4,000 flights a day.

[Since November, the] company started delivering reports electronically, something most offices and airlines adopted years ago, and Jordan said that would save valuable time and money.

Southwest has long been a technological Luddite in an industry obsessed with automation, apps and facial recognition. The company doesn’t assign seating and used plastic boarding position markers until 2002, when post-9/11 airport security changes forced the company to change. 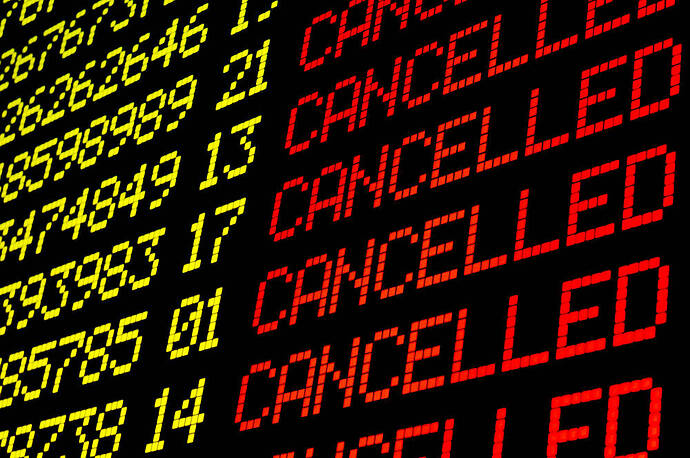 Have they tried turning it off and back on again?

Southwest Airlines’ holiday meltdown started with weather woes but ended up being a story about the company’s infrastructure. Here’s what we know about the...

SkySolver and Crew Web Access are both available as mobile apps, but those systems often break down during even mild weather events, and employees end up making phone calls to Southwest’s crew scheduling help desk to find better routes. During periods of heavy operational trouble, the system gets bogged down with too much demand.

Since Dec. 21, Southwest has canceled more than 15,800 flights, according to Flightaware.com.

As the problems over Christmas weekend unfolded, crew members said the scheduling software didn’t reflect that they had been dropped from canceled flights. That put many of them over their hour limits on paper, which prevented them from picking up new flights.