Orly airport runs on Windows 3.1, except when it doesn’t. Upgrade due in 2017. “Paris Orly airport closed its runway on the morning of 7 November, with flights diverted … following a critical infrastructure failure caused by [low-visibility takeoff and landing system] DECOR. It also runs on Windows 3.1, which was released in 1992 and retired on 31 December 2001. Le Canard Enchainé, a French magazine that first reported the cause of the incident, said that only three engineers are allowed to touch the “capricious beast”. These engineers had been working to restore DECOR for many hours before the runway was closed for an hour for safety after fog set in.
“””

via RISKS, which cites

Windows 3.1 Is Still Alive, And It Just Killed a French Airport

How many years ago was the last time anyone saw Windows 3.1? Turns out it's still running key systems at a major French airport. Except when it breaks down, that is. 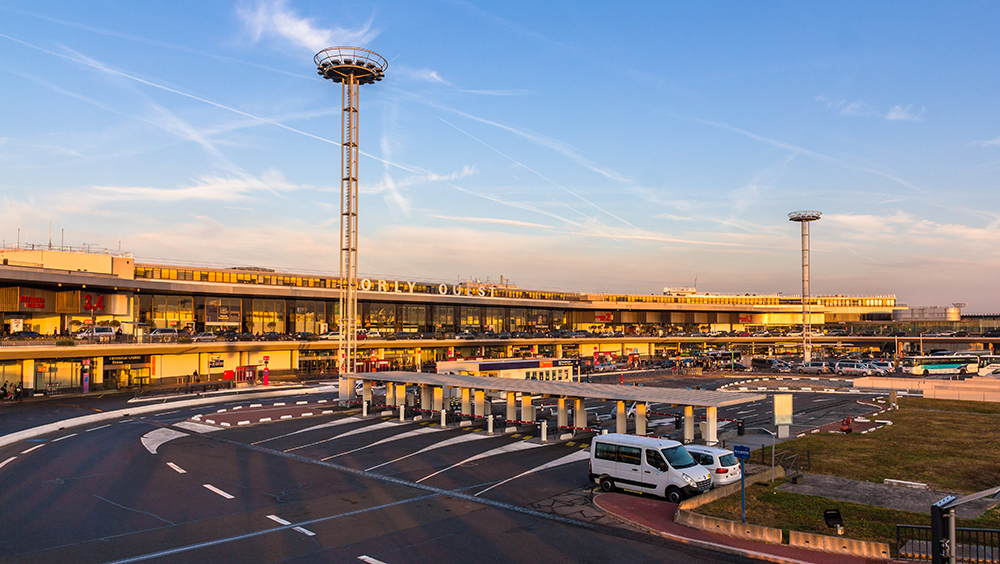 Planes grounded at Paris Orly airport thanks to Windows 3.1 error | IT PRO

But the French Ministry of Transport won't modernise system until 2017

Not to be outdone, “Britain is now the only country that is using the 1960s software” - outage last December grounded 50 flights.