A look at the history of that ISS module. 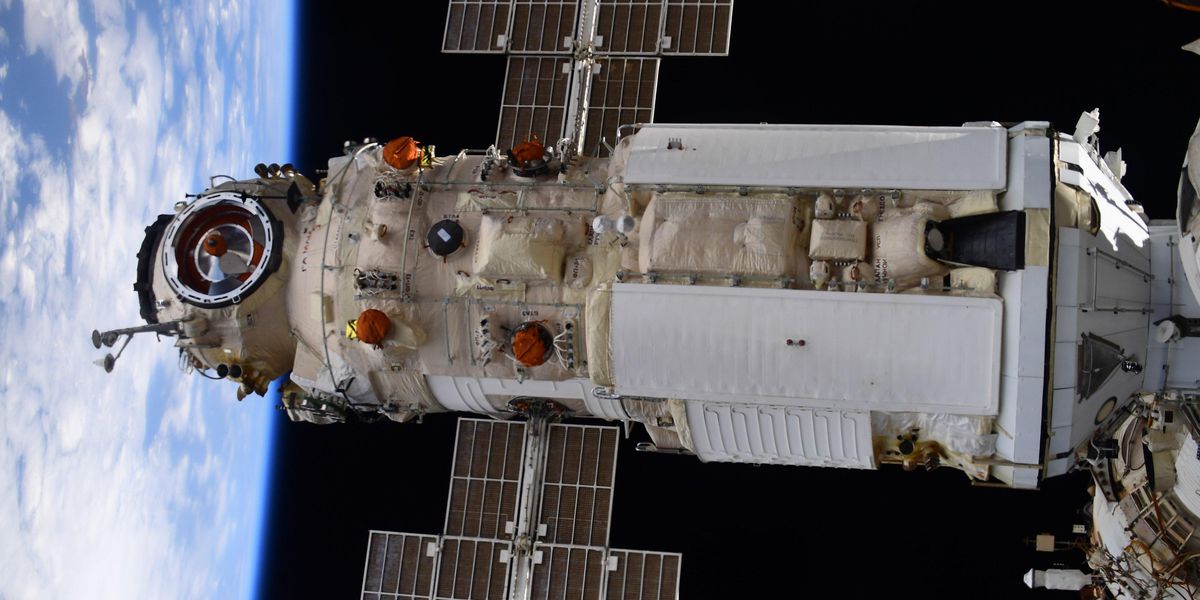 The ISS’s tumble was caused by the inadvertent firing of maneuvering thrusters on the newly arrived Nauka Russian research module (referred to as the MLM module by NASA). But it’s become clear that the module had been lurching from crisis to crisis during its weeks-long flight before it rendezvoused and docked at the space station. This is raising concerns about exactly how much NASA knew and when, given the stringent safety requirements normally in place that any visiting vehicle must meet before being allowed to approach the station.

This and other questions have been raised as the last two weeks have seen a remarkable and surprising degree of Russian openness, especially as compared to NASA’s. Some of that transparency has also surfaced an interesting coincidence (at minimum) involving a spaceflight-themed movie potentially being filmed aboard Nauka that at least complicates but also perhaps begins to explain some of the curious components of this near-disaster’s chronology.