Leap second trouble! Cloudflare’s DNS servers crashed when they computed a negative age. They are such a major provider they had to roll out the fix over the course of several hours. Root cause being unsafe subtraction of time.Now values in Go, apparently a common cause of bugs waiting to happen.
via @danluu 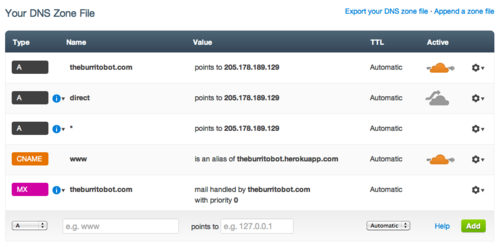 How and why the leap second affected Cloudflare DNS

At midnight UTC on New Year’s Day, deep inside Cloudflare’s custom RRDNS software, a number went negative when it should always have been, at worst, zero. A little later this negative value caused RRDNS to panic.