Happy ending, after much detective work and some programming.

Happy ending, after much detective work and some programming.
"Everything was going according to plan, there was enough free space, and ntfsresize did its thing with no error messages. The next step after a resize is always to run chkdsk from Windows, but I was curious and tried ntfsfix in readonly mode just to see what it found. It complained loudly, which I figured was odd, but perhaps expected. I dd-ed the partition over to the SSD, then went to the Windows installer environment and ran chkdsk on it.

Hundreds of thousands of error messages later, most of the contents of the partition were gone, including all of C:\Windows and C:\Users.

I spent most of the next day learning more about NTFS than I ever wanted to." 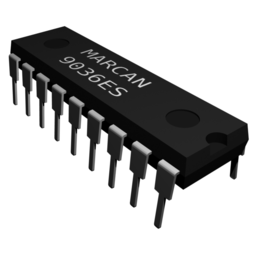 Yesterday, early morning, I was working on a friend’s Windows PC. The plan was simple: migrate the Windows install from an HDD partition to a smaller SSD by freeing up space, running ntfsresize to shrink the partition down to something that fits on...