Github were down for two hours - a power glitch at first,

Github were down for two hours - a power glitch at first, with a whole class of machines then failing to boot and also an unintended boot-time dependency on Redis service which was overloaded. Key phrase: “Drain the flea power.”
“We will be updating our application’s test suite to explicitly ensure that our application processes start even when certain external systems are unavailable and we are improving our circuit breakers so we can gracefully degrade functionality when these backend services are down.”
A lot of companies depend on github in their workflows, so github downtime is a direct productivity loss. That might be a failure mode in itself. 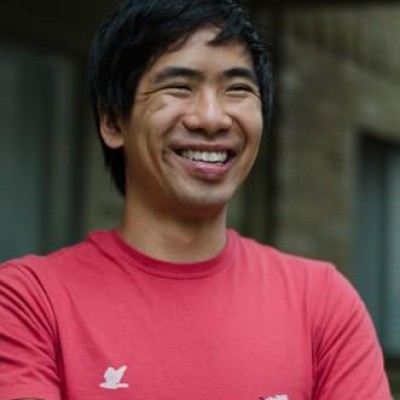 A collection of postmortems. Sorry for the delay in merging PRs! - danluu/post-mortems

Last week GitHub was unavailable for two hours and six minutes. We understand how much you rely on GitHub and consider the availability of our service one of the core features we offer. Over the

There is irony in the fact that the very design of git is to be decentralized, yet few people seem to use it as another other than a convoluted centralized repository.

One image that I saw during this time: