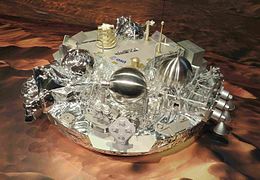 The Schiaparelli lander attempted an automated landing on 19 October 2016, but the signal was unexpectedly lost a short time before the planned landing time. ESA's Mars Express and NASA's Mars Reconnaissance Orbiter (MRO) and MAVEN continued listening for the lander's signal to no avail. Schiaparelli transmitted about 600 megabytes of telemetry during its landing attempt, and detailed analysis found that its atmospheric entry occurred normally, with the parachute deploying at 12 km (7.5 mi) and ...

…the lander’s inertial measurement unit, which measures rotation, became saturated (unable to take higher readings) for about one second. This saturation, coupled with data from the navigation computer, generated an altitude reading that was negative, or below ground level. This caused the premature release of the parachute and back shell. The braking thrusters then fired for about three seconds rather than the expected 30 seconds, followed by the activation of ground systems as if the vehicle had already landed. In reality, it was still at an altitude of 3.7 km

Link to the official report in this article 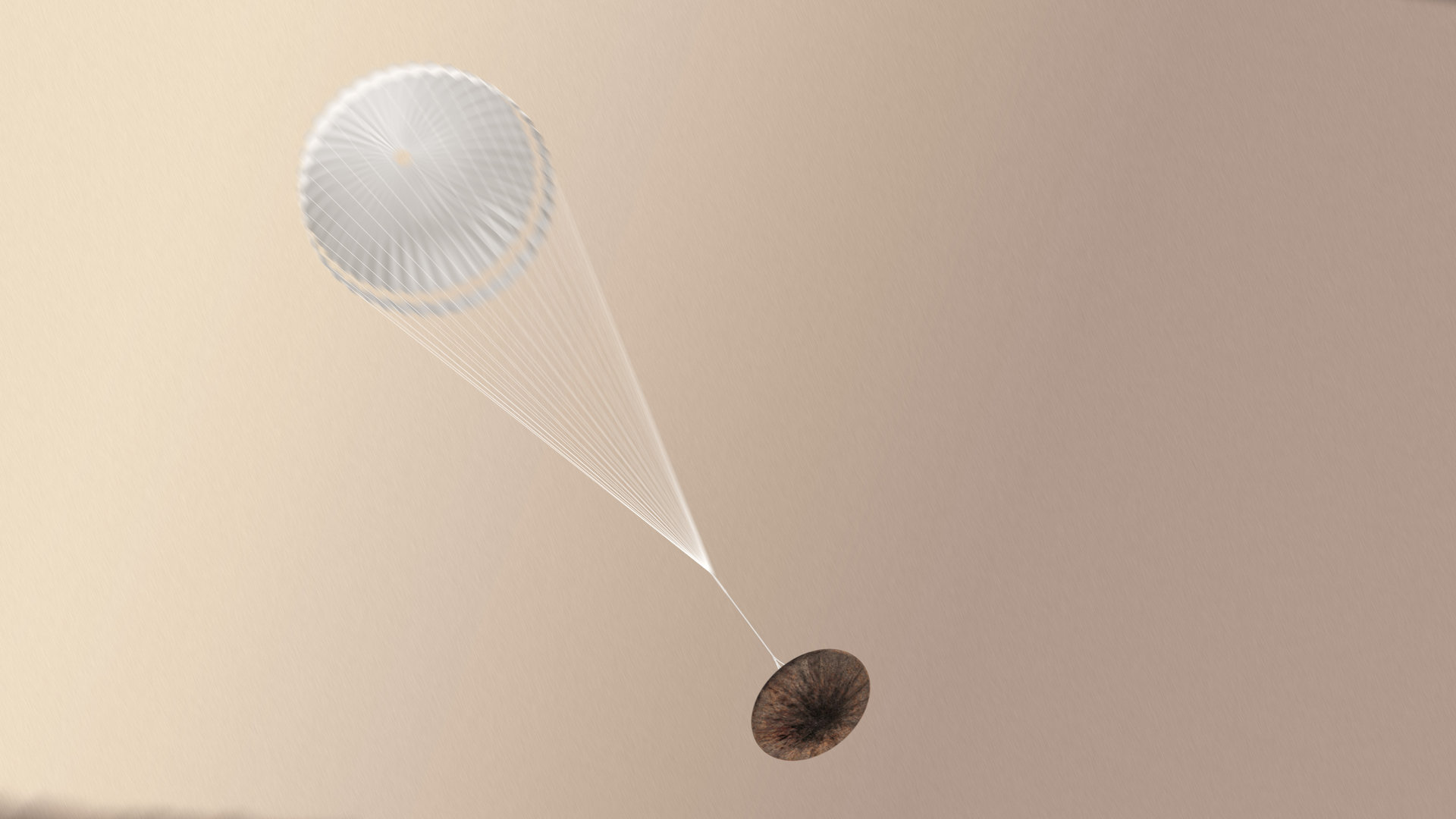 The inquiry into the crash-landing of the ExoMars Schiaparelli module has concluded that conflicting information in the onboard computer caused the descent sequence to end prematurely.

Around three minutes after atmospheric entry the parachute deployed, but the module experienced unexpected high rotation rates. This resulted in a brief ‘saturation’ – where the expected measurement range is exceeded – of the Inertial Measurement Unit, which measures the lander’s rotation rate.

The saturation resulted in a large attitude estimation error by the guidance, navigation and control system software. The incorrect attitude estimate, when combined with the later radar measurements, resulted in the computer calculating that it was below ground level.