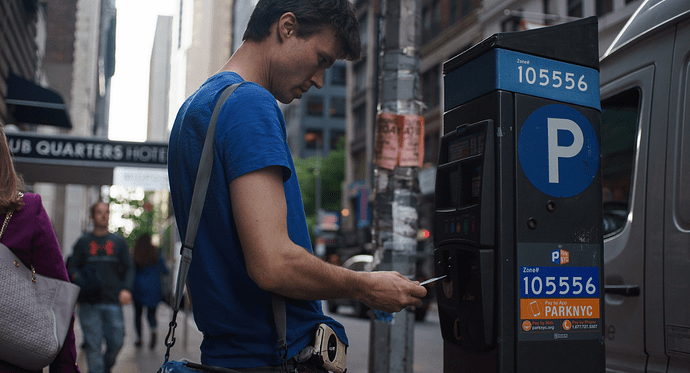 We were all so busy revisiting Y2K anxiety, we forgot to pay attention to the computer glitch right in front of us.

The software in the model of Parkeon meter used in New York City had established an end date of January 1, 2020 – and had never been updated by the company. Cities worldwide using the same meters/software began seeing a series of cascading credit card rejections, starting in Australia, as the calendar reached that date. 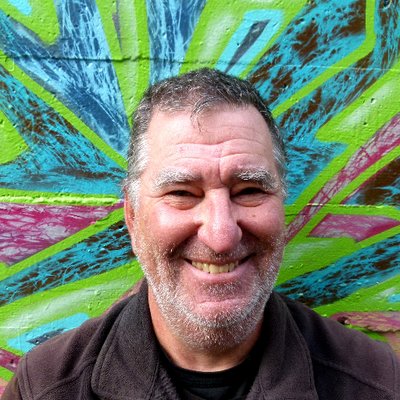