Once considered lost, ESA and NASA's SOHO came back from the brink of death to work even better than it did before

Nice postmortem about recovering SOHO (Solar and Heliospheric Observatory) when communications was lost due to a series of errors, then making it operate for many years. 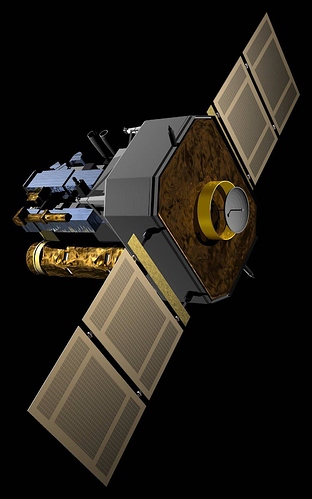 Once considered lost, ESA and NASA's SOHO came back from the brink of death...

Almost 25 years and counting, here's to the luckiest spacecraft off Earth

SOHO orbits the First Lagrangian Point (L1), lurking approximately 1.5 million kilometres from Earth and enjoys an uninterrupted view of the Sun. Its primary mission was supposed to last for two years but is now approaching the quarter-century mark.

However, it is not its extraordinary longevity for which SOHO is famous. It is for an almost mission-ending incident in 1998, the recovery from which cemented the probe’s reputation as one of ESA’s luckiest spacecraft, as well as one of its most long-lived.

The Register spoke to Project Scientist for SOHO Bernhard Fleck, his NASA equivalent Joseph Gurman, and Spacecraft Control Engineer Ton van Overbeek about the mission, recovery and future for the veteran spacecraft.