Here’s a postmortem of a game development that was “nearly ready (with the devs in crunch mode) for over a year. “During the development of StarCraft, a two and a half year slog with over a year of crunch time prior to launch, the game was as buggy as a termite nest. StarCraft crashed frequently enough that play-testing was difficult right up until release, and the game continued to require ongoing patching efforts post-launch.”
@Steve_S gives ten reasons:
“””

I would love to be able to say that these terrible mistakes are rare in the industry or unique to gaming. I would love to, really…
“”" 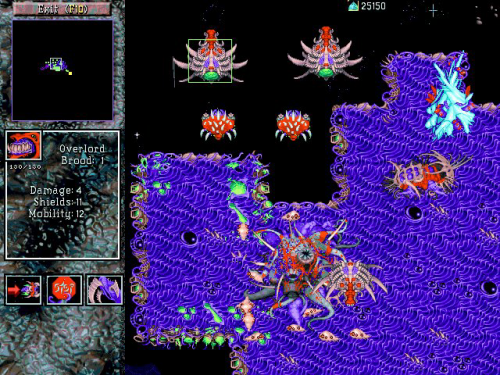 Tough times on the road to Starcraft - Code Of Honor

I’ve been writing about the early development of Warcraft, but a recent blog post I read prompted me to start scribbling furiously, and the result is this three-part, twenty-plus page article about the development of StarCraft, along with my thoughts...