Galileo is not yet in “full service” but it’s still a big outage. It seems the orbital parameters were not uploaded and became stale, at which point receivers should refuse to compute a position.

The EU’s GNSS network was down for six days last week after a failure initially attributed to the constellation’s Precise Timing Facility in Italy. Updated information suggests that other components of the network’s ground infrastructure may also have been to blame. 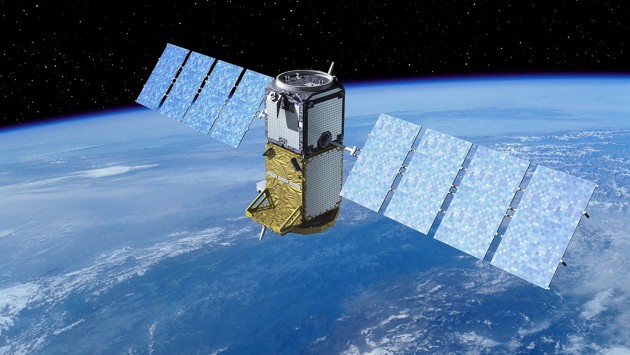 GSA to establish independent inquiry board into six-day Galileo failure.

The technical incident originated by an equipment malfunction in the Galileo ground infrastructure, affecting the calculation of time and orbit predictions, and which are used to compute the navigation message. The malfunction affected different elements on the ground facilities.

A team composed of GSA experts, industry, ESA and Commission, worked together 24/7 to address the incident. The team is monitoring the quality of Galileo services to restore Galileo timing and navigation services at their nominal levels.

We will set an Independent Inquiry Board to identify the root causes of the major incident.

The Register has some information here: https://www.theregister.co.uk/2019/11/08/galileo_satellites_outage/

Thanks! Sounds like a dysfunctional organisation: “organizational chaos, secrecy and self-regulation”

A few clicks deeper gets us to an outsid observer’s take on the story:

The July Galileo Outage: What happened and why - Articles

By bert hubert / bert@hubertnet.nl This post is an excerpt of a far longer post on Galileo, its structures and the cause of the outage. Here we’ll only focus on the outage - the potential underlying reasons behind it are described in the full...

The outage in the ephemeris provisioning happened because simultaneously:

In a way this is very good news - if a major outage needed many things to go wrong at the same time, that means it was not theoretically an accident waiting to happen. We can of course wonder why upgrade work was happening while the backup site was not available.