From 1998: hitting a 32-bit limit on backup file sizes, unknowingly.

From 1998: hitting a 32-bit limit on backup file sizes, unknowingly. And then losing half your data. And then having to merge three partial copies. With a hard deadline. Includes short video telling the story. See also Oren Jacob’s telling of the story at
http://www.quora.com/Did-Pixar-accidentally-delete-Toy-Story-2-during-production/answer/Oren-Jacob 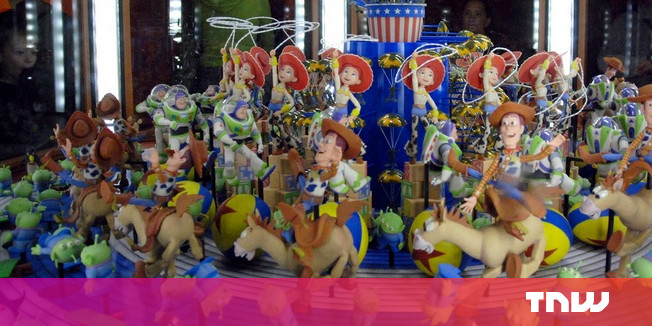 How Toy Story 2 Got Deleted Twice, Once on Accident, Again on purpose

“That’s when we first noticed it, with Woody.” “[Larry Cutler] was in that directory and happened to be talking about installing a fix to Woody or Woody’s hat. He looked at the directory and it had like 40 files, and he looked again and it had four...

Somewhere else in California right around the same time a very very tired software engineer was clearing his hard drive but not really his hard drive but a network drive containing the entire source database for the company. And as luck would have it, the backup tapes were empty.

This brings up some very bad memories.

Oh dear! What happened next? (Once you’ve used a filesystem with snapshots, you never want to go back. I’ve done one or two mistaken deletions in my time, and, I think, just one bulk restore from tape in anger.)

Also a very similar solution. Took many days but an essentially full restore was made patchwork from a very old tape, stuff on people’s computers and stuff they took off-site.

This was the second time that something like this happened at a company I was working for. I bet this was all too common back then.

It’s a horrifying thought that a business can fail through one mistaken command, but I wouldn’t be surprised.

Yes, it’s the digital equivalent of burning down the factory.