I’m only half way through this book, but I’ve just reached the point in the 50s when the authorities decided to catalogue all the nuclear weapons accidents to date. There were more than one might expect. 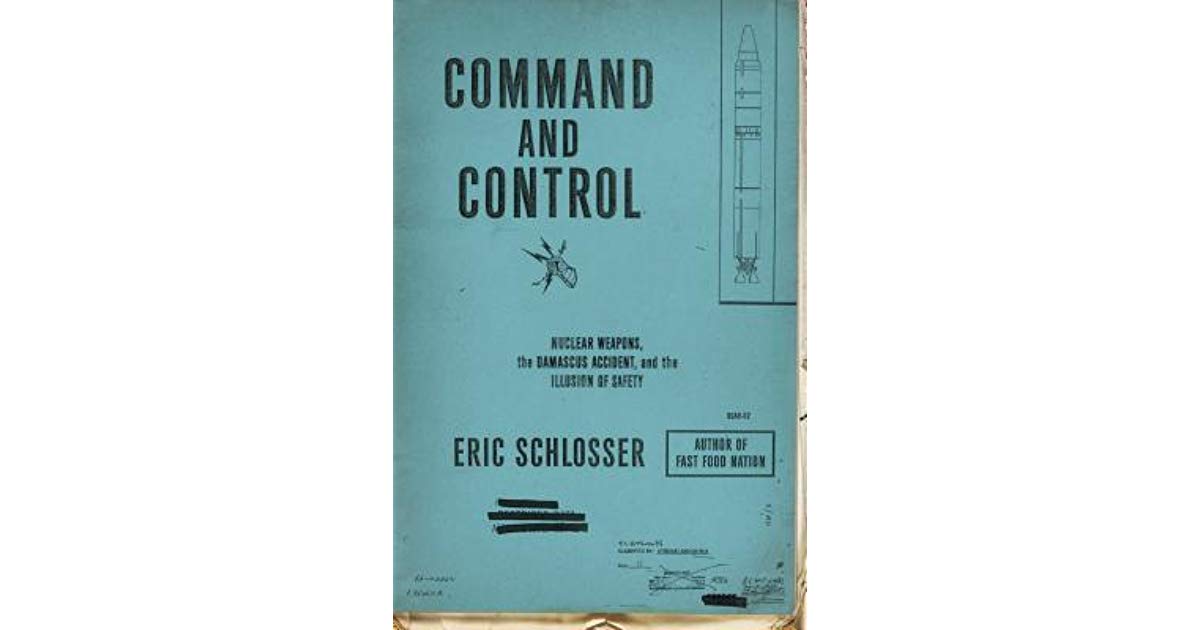 It’s quite a long book, and starts out in that excited narrative mode which seems to sell well, but there’s plenty of information in there for the mildly interested reader, including a fair bit on the development of atomic weapons and the organisations set up to control them.

Many quotes at the Goodreads link, including

During Air Force training exercises in 1957, an atomic bomb or a hydrogen bomb had been inadvertently jettisoned once every 320 flights. And B-52 bombers seemed to crash at a rate of about once every twenty thousand flying hours. According to Iklé’s calculations, that meant SAC’s airborne alert would lead to roughly twelve crashes with nuclear weapons and seven bomb jettisons every year. “The paramount task,” he argued, “is to learn enough from minor incidents to prevent a catastrophic disaster.”

… two Mark 39 hydrogen bombs were accidentally dropped over Goldsboro, North Carolina on 23 January 1961…
…
The document was uncovered by Schlosser as part of his research into his new book on the nuclear arms race, Command and Control. Using freedom of information, he discovered that at least 700 “significant” accidents and incidents involving 1,250 nuclear weapons were recorded between 1950 and 1968 alone.