The uncrewed flight test was supposed to dock with ISS and in due course return safely to earth, but was cut short due to a timing error. It seems that the API offers more than one time basis and the wrong one was used, resulting in excessive use of the attitude control thrusters. 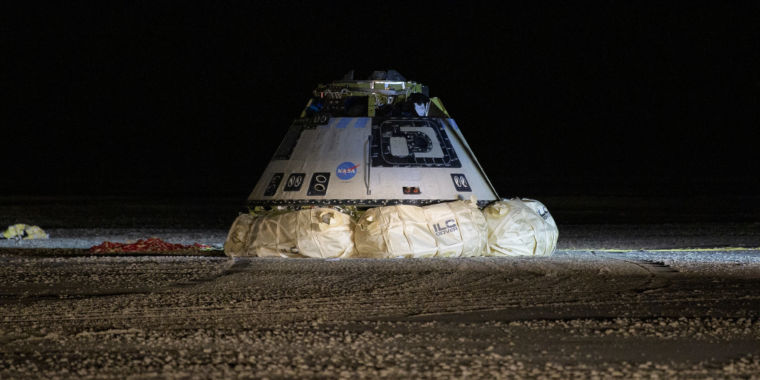 Contract says a docking demonstration is needed. Will NASA waive this requirement?

After the spacecraft launched on board its Atlas V rocket, but before it separated from the booster, the capsule needed to figure out what time it was. According to Jim Chilton, Boeing’s senior vice president of the Space and Launch division, the way this is done is by “reaching down into” the rocket and pulling timing data out. However, during this process, the spacecraft grabbed the wrong coefficient. “We started the clock at the wrong time,” Chilton said. “The spacecraft thought she was later in the mission and started to behave that way.”

As the contract specifies that ISS docking will be demonstrated, Boeing may be required to fly a second time within the fixed price.